The word Canna Arrowroot is thought to be derived from the West Indies.

The native Indians used the roots of the Maranta Arundinacea in an application to wounds and cuts inflicted by poisoned arrow heads.

Also known by this name is an edible canna variety canna Archira which is also called Canna Edulis which is suitable for cooking. In Vietnam the starch from these cannas are extracted to make cellophane noodles which is considered a luxury food, other countries grind the rhizomes to a flour and use as thickeners.

Animals such as cattle and goats are fed all parts of the plant as a food source as the rhizomes are rich in starch.

If starting an edible flower garden try planting some as the rhizomes can also be boiled and eaten like a potato but they do require a much longer cooking time. 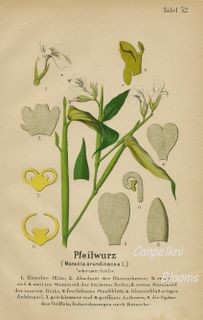 Another plant often called a canna is the Maranta, same again the rhizome is ground up to make a powder for use as a thickening agent in cooking.

I have sourced some Maranta varieties and Arrow Root for sale from Ebay.

If your not already a Ebay member then it's best to sign up for Ebay now, so when you're ready to bid, maybe at the last minute of an auction, you'll be all registered and ready to go. 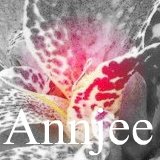 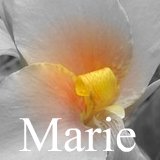 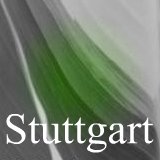 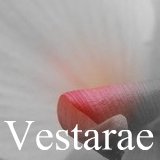 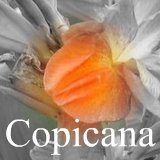 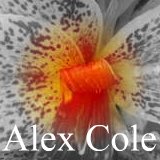